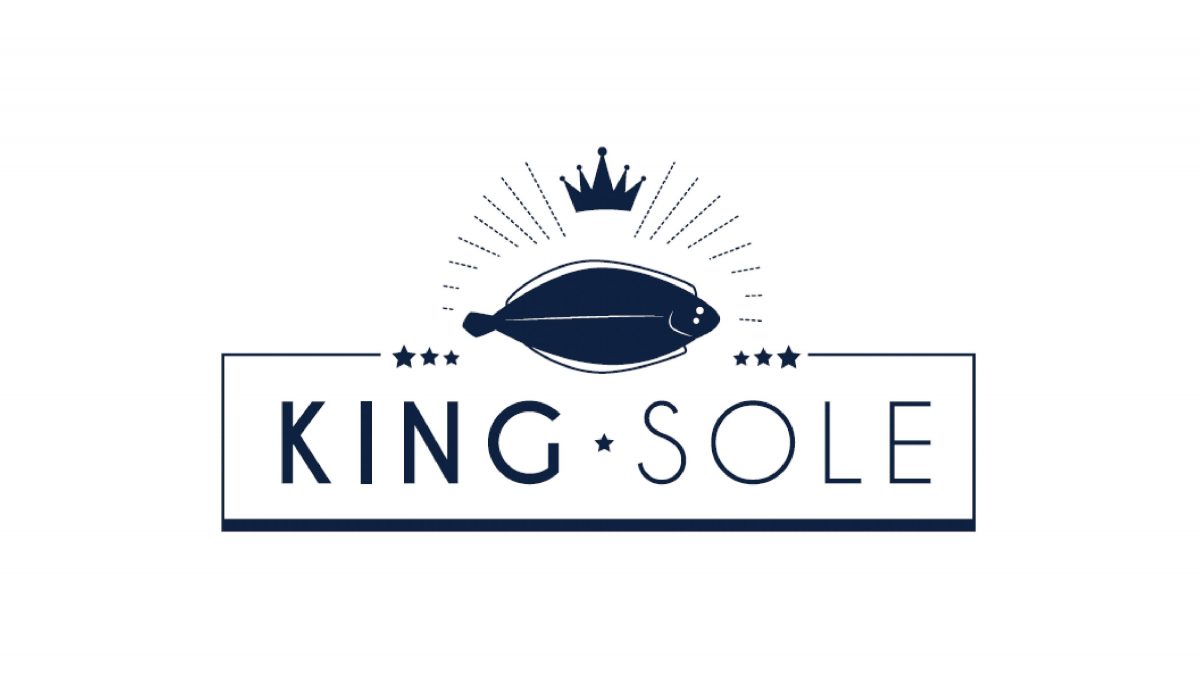 Stolt Sea Farm is pleased to announce that its premium fish product King Sole™ has arrived at Auchan supermarkets in France. The retailer has been successfully selling Stolt Sea Farm’s turbot range since 2017.

King Sole™, a unique offering of fish weighing 500g and above, was launched three years ago and will initially be available in selected Auchan stores from the end of this month with the supermarket chain hoping to expand the supply nationally in the coming months.

Jordi Trias, President Stolt Sea Farm commented: “We are delighted to be supplying Auchan’s discerning customers with another of our fantastic products - King Sole™. Auchan has been an important customer of ours for some years now and this partnership has been fundamental in supporting our growth in the French market, where our sales have doubled over the past two years. We are proud to support Auchan’s commitment to expanding its range of sustainably farmed premium fish.

“I am confident that the introduction of King Sole™ will be a great success. Sole is extremely popular in France, with a long history of appearing on French menus as the classic dish of Sole Meunière. We are pleased to have the unique capability of supplying this esteemed species on a constant basis, a feat unrivalled in both the farmed and wild industry.”

Earlier this month, the company’s new recirculation sole farm located in Cervo, Spain, began to harvest fish, almost two months ahead of schedule, as the company completed its first production cycle. Operations have also begun at the company’s sister farm in Tocha, Portugal. The first juvenile fish were introduced there in December 2020, with the first harvest expected in January 2022. These two revolutionary farms will double the company’s production to fulfil the growing global demand for this ever-popular fish.

Stolt Sea Farm began exploring the possibilities of sole farming in 1999, and has been operating a farm in Anglet, France, since 2009, and one other in Hafnir, Iceland, since 2011, leading the biological development and the commercialisation of this species.
The launch of King Sole™ at Auchan will be supported by both in-store and online promotional activities, focused on the product’s strong sustainability credentials.